Development Discussions Series Kicks Off: Focus on USAID in the Middle East

On Thursday, October 12 the Global Affairs program kicked off their Development Discussions series with a visit from Mona Yakoubian from the US Institute for Peace. She discussed US foreign policy and assistance in Syria, Iraq, and Lebanon. 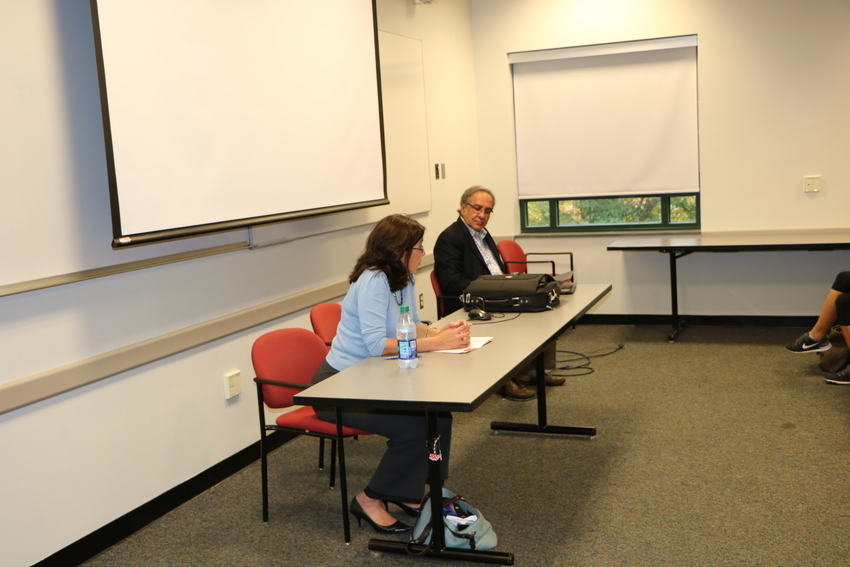 Ms. Yakoubian drew upon her three years of experience working with USAID, 2014-2017,  during the Obama  administration. She gave the audience insight into the mission of USAID, the needs of countries especially in post-conflict situations, and the plight of vulnerable populations such as refugees and internally displaced people. Even though foreign assistance is a very small part of the US budget (less than 1%), it can have a huge impact when used strategically around the world, in places such as the Middle East.
The next Development Discussion will be “Europe and the Migration Crisis” with Susan Fratzke of the Migration Policy Institute. It will be held November 8, 2017, 12-1:15pm in the Johnson center, Room D. 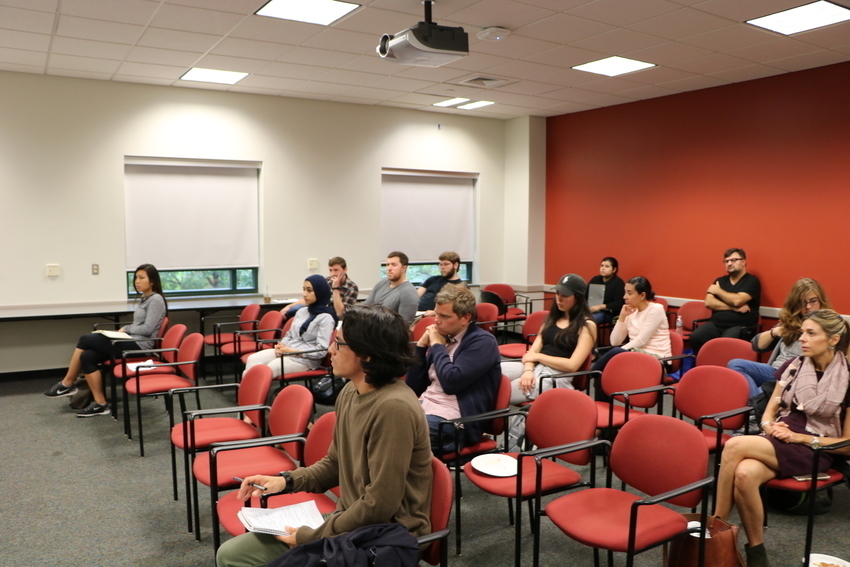